Think back to your first week at your current job. Did you go through an orientation program? Did your new boss go over information and materials with you? Did you shadow someone who reviewed processes and procedures or do’s and don’ts? How much of that information? Can you actively recall now not much?

It turns out that even the most dedicated, educated, focused among us are limited in our ability and capacity to retain information. If you want your team to take new steps or show up differently in some way, you can’t just ask them.

Getting to the point, leaders who want teams to reach and maintain a high level of performance in anything must creatively and frequently reinforce the new behavior they want. These efforts must dot the landscape of the workplace and be encountered repeatedly by employees.

If you want people to show up differently, you’ve got to trigger it over and over again, for example, let’s say you work in a clinic whose patients are often agitated or combative. One day you decide to introduce your team to the mantra, always be kind as a way to bolster their emotional intelligence and ensure an appropriate level of service delivery. 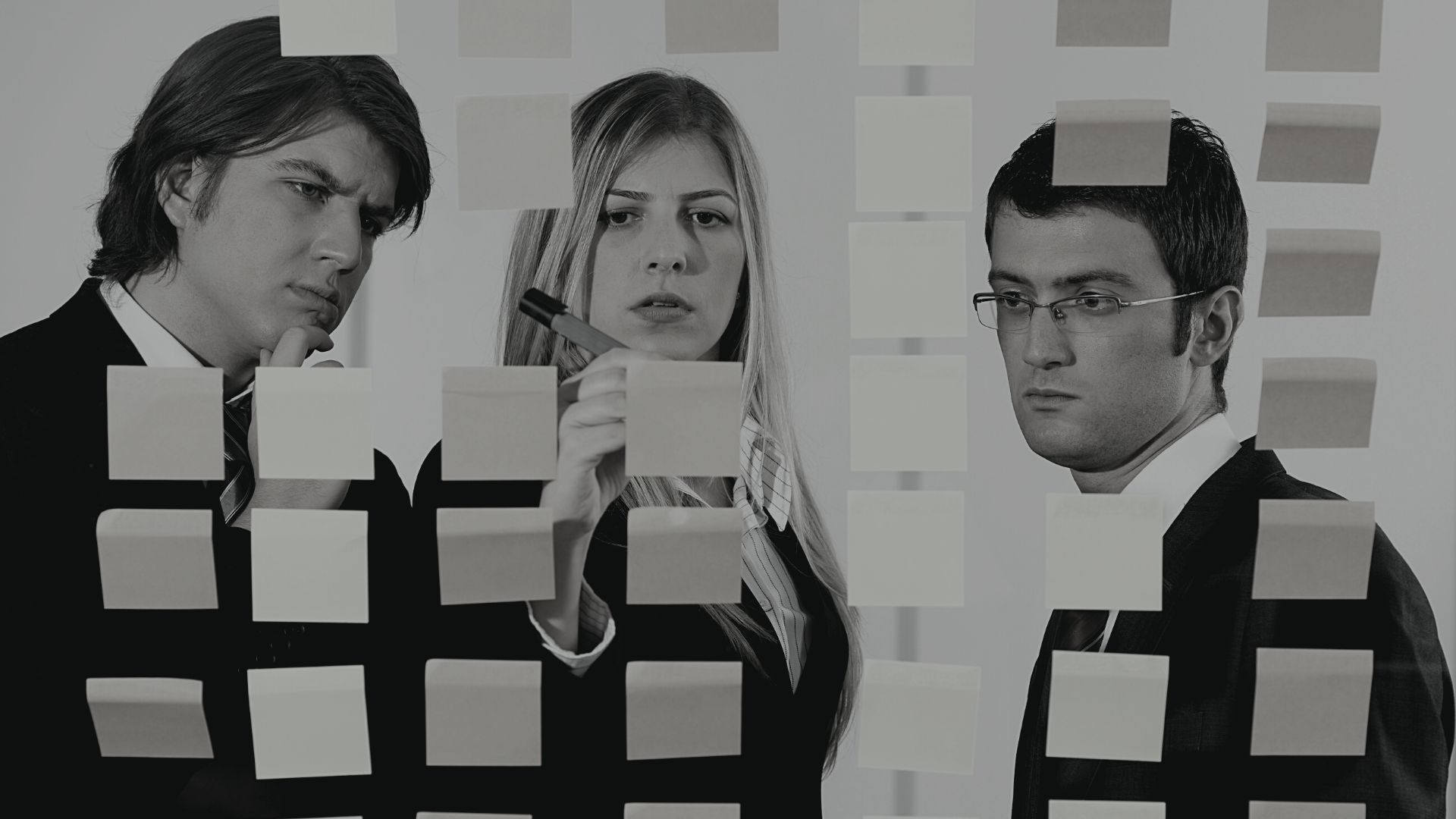 You hold a big meeting where you explain how important this approach is. You review service excellence protocols and you even spend considerable time on skill development training for dealing with difficult behavior and when it’s all said and done.

Everyone is on board, but after the meeting very little changes. That’s not because your people don’t care and it’s not because they’re lazy. It’s because we forget there’s a boatload of research that tells us that, just like the stuff you learned in your first weeks on the job new information fades from our minds fairly quickly, even when we learn something important.

We return to our work environments and slip right back into the routines and patterns we know and expect and which do not include that new information or actions. That’s why reinforcement and repetition are key to changing behavior to infiltrate our established ways of thinking and doing.

The repetition approach is actually an evidence-based learning and development strategy called little and often learning. This approach can be applied to virtually any topic.

The repetition alone designates the information as important and eventually, if the employee sometimes consciously sometimes unconsciously, a science greater value to it.

What is expected ensures that they encounter reminders, reinforcements and refreshers over and over and over again, you cut down on the forgetting by frequently reminding, refreshing and reinforcing what are some creative ways. 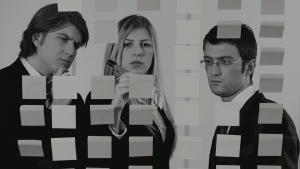 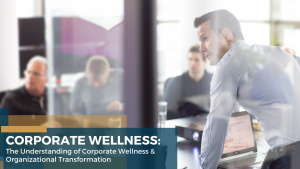 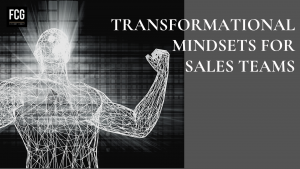